skip to main | skip to sidebar

It's been ages since the last update I know, but the rumours of my death have been greatly exaggerated. Had a busy summer, spending most of August in England and Ireland.

My interest in Hordes and Warmachine was re-kindled over the summer, so I raked out the old minis, and even bought a Circle of Everblight starter for a second Hordes force. I just finished painting up my first Hordes mini (had them for years, but never painted them), a Trollblood Axer. It was strange painting 28mm again, as I've grown so used to 10mm and 15mm. 28mm seems massive now! Anyway, here he is. As usual, comments, criticisms, and insults are welcome. 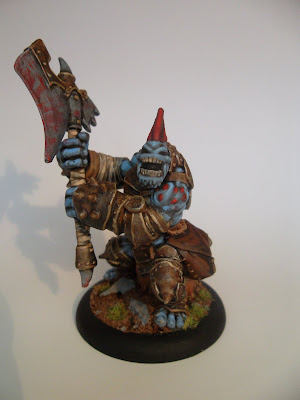 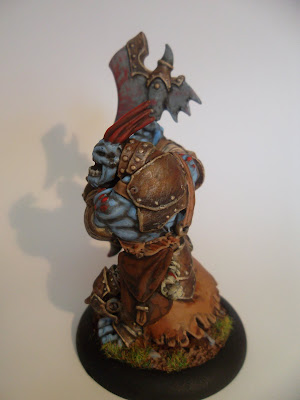 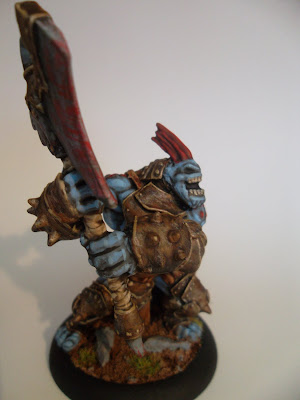 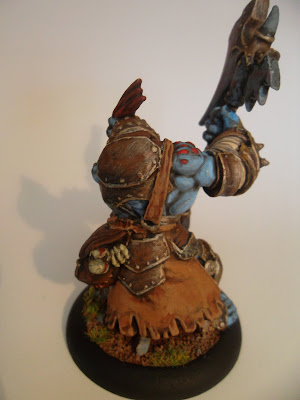